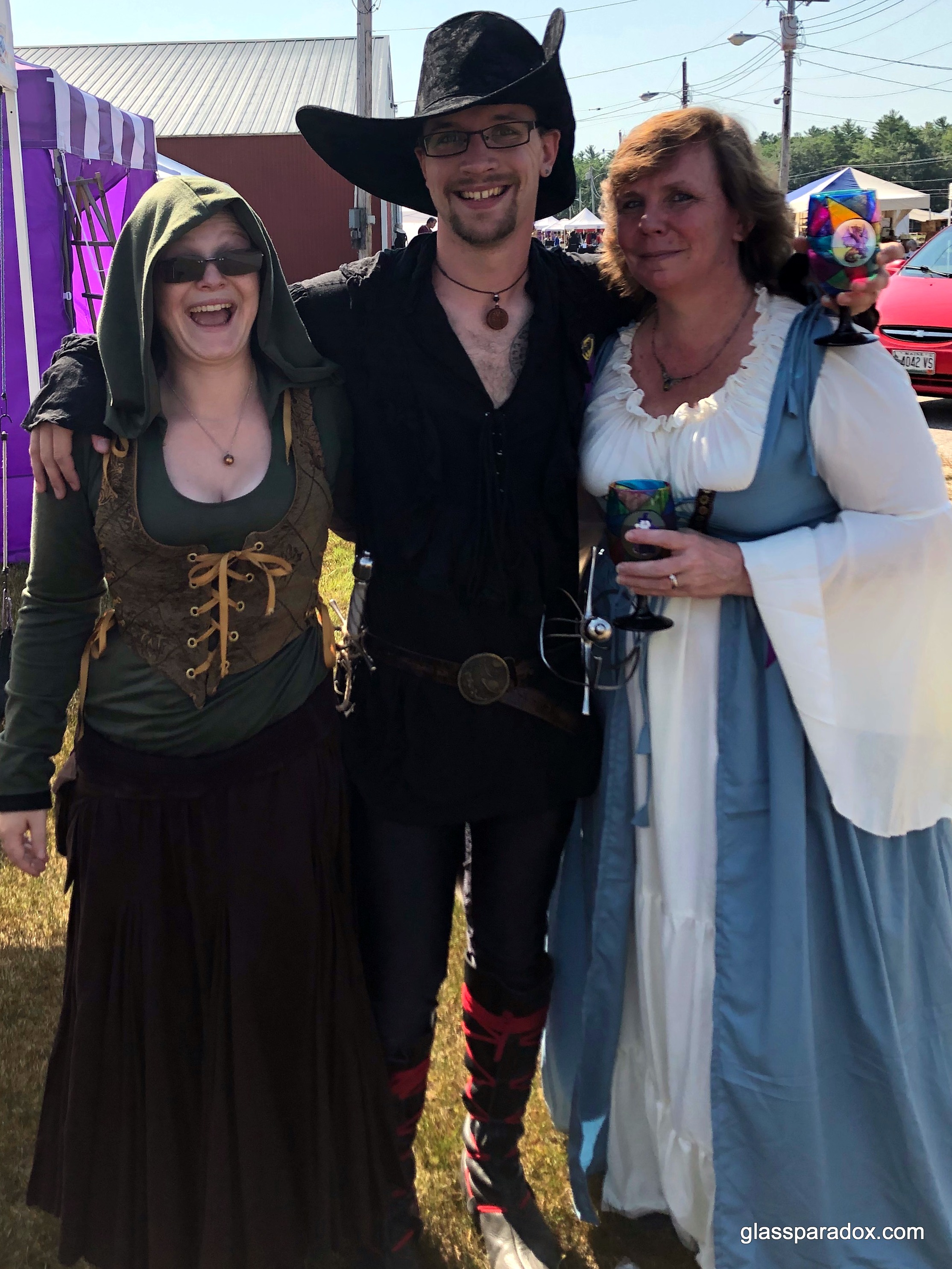 This past summer, Glass Paradox went back in time to The Maine Renaissance Faire! The festival was renewed after a 15 year absence, previously an annual event in southern Maine, the faire closed in the early 2000’s. A new location, new and renewed shows and merchants, along with new ownership all combined to make for a magical, memorable weekend. 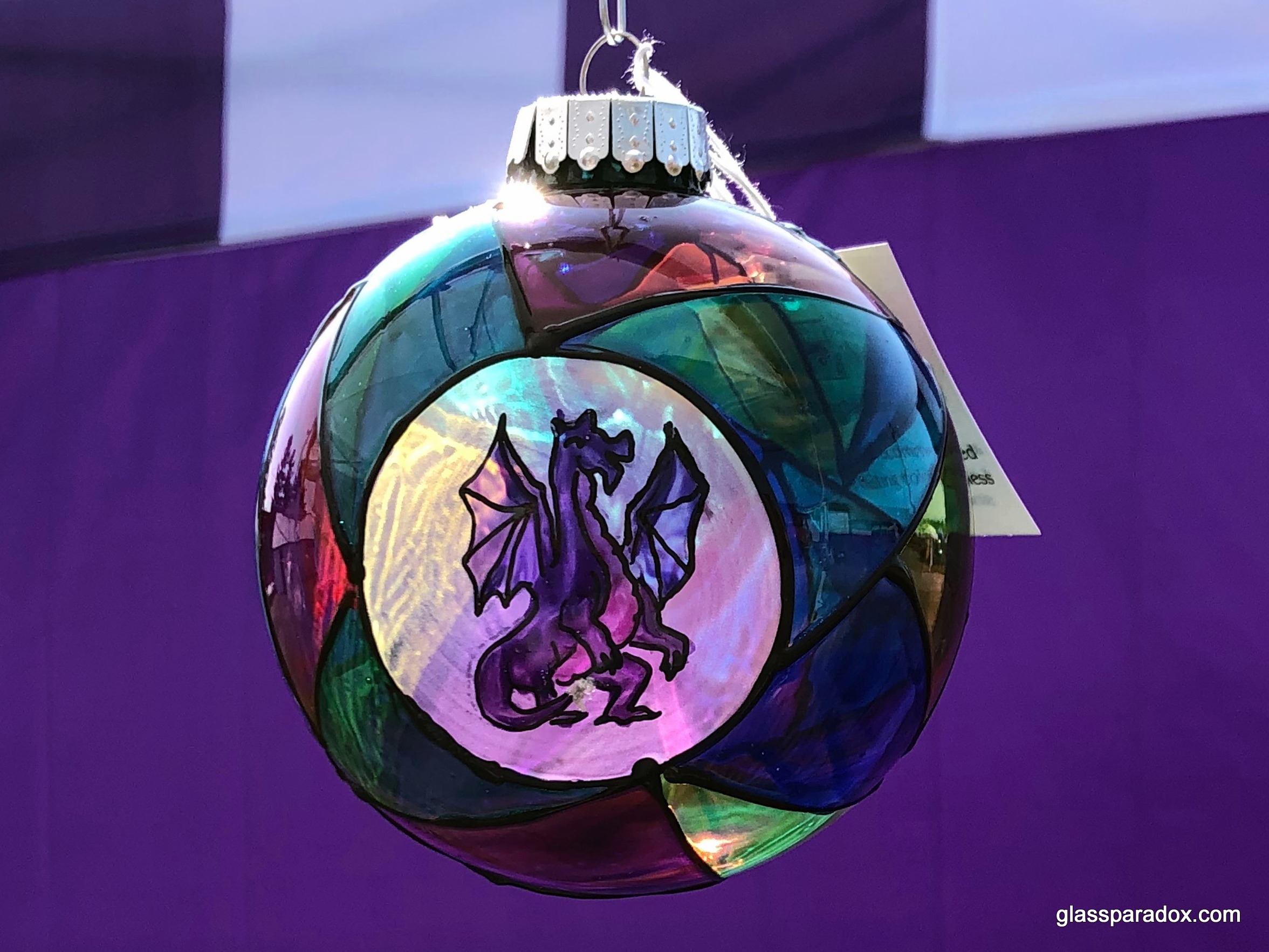 The weather was hot and humid, medieval clothing was donned and we set-up our space. We brought several of our favorite designs: Brite, Birch, Maine woods, and Fan. Along with Dragons and Wizards, redesigned specifically for the weekend’s festivities.

The area was new to us and while we enjoyed delicious meals at El Mexicano and Green Tea in Sanford, lodging was not up to my standards. We’ll need to find a different hotel if we return next summer. Oh well, it was better than camping, at least we had air conditioning. 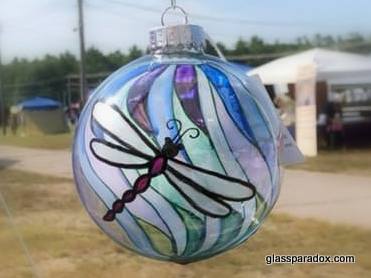 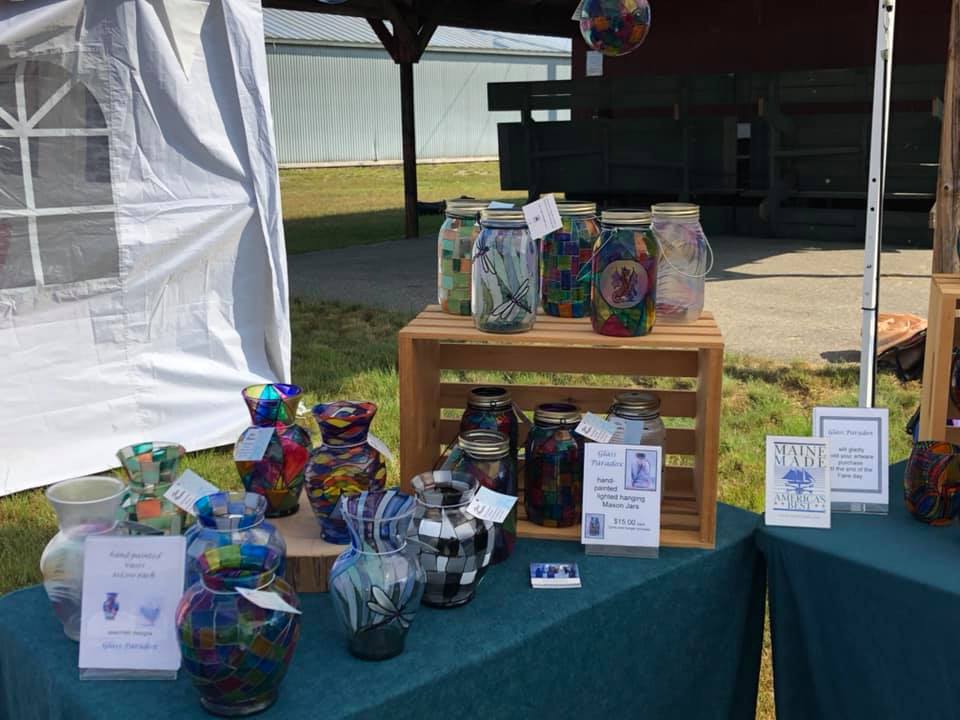 We had a wonderful weekend despite the heat. The festival was filled with people enjoying the summer day. The vendors were plentiful with a wide variety of handcrafted wares, there were food vendors, stage shows, musical acts, and a joust! This being the first year of the festival’s return, I expect next year will be even better!